The orphan ship of northern Adriatic

A loger is a type of cargo sailing ship that was used to transport timber, lime, sand and other cargo in the northern Adriatic in the late 19th and early 20th century. Most of the shipowners and builders originated from the island of Losin. In the second half of 19th century, shipowners from this tiny island owned an impressive fleet of 130 seagoing vessels with a total deadweight tonnage of 60,270 tons, and co-owned a further 31 ships with a total deadweight tonnage of 7,900 tons.At
the time, only Trieste had more ships than Mali Losinj in the eastern Adriatic.

The heyday of sailing ships was at the same time the beginning of their decline on Losinj. The crisis began around 1880, when these vessels started being replaced by motor sailing ships and steamships. Sails had lost their purpose: engine power made voyages quicker, cheaper and safer, and also sailors' work easier. Many shipowners from Losinj left the island for Trieste, Rijeka, and Venice.

The loger 'Nerezinac' is the only known survivor of this once common type of vessel. It is 20 m long. it has two masts and a deadweight tonnage of 100 to 300 tons. It was built around 1880. probably on the island of Losinj. However, there is no exact information about this: the ship was bought several years ago by a group of enthusiasts who initiated the restoration, but in maritime registry there is no data about previous owners, ports of registration or the shipyard where it was built.

The ship's restoration took several years and is now in its final stages. stages. The ship is inscribed on the list of protected cultural assets of the Republic of Croatia.

How does one design an exhibition about a ship whose history is completely unknown?
Our task was to design a permanent exhibition aboard the ship, about the conditions of sailors' life at its heyday. As all the information about the ship were about this type of ships, rather than the particular one we were working on, we started thinking about alternative histories, the fragility of historical data and how often what we believe is the 'real truth' is interpreted in different ways according to ever-changing political opinions, intentions of the interpreter and many other factors. 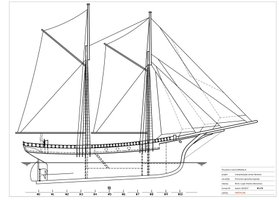 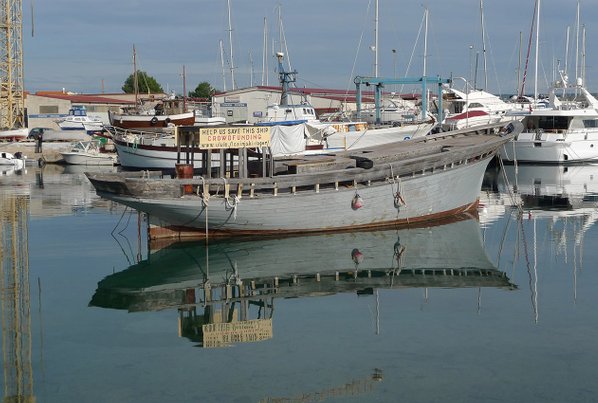 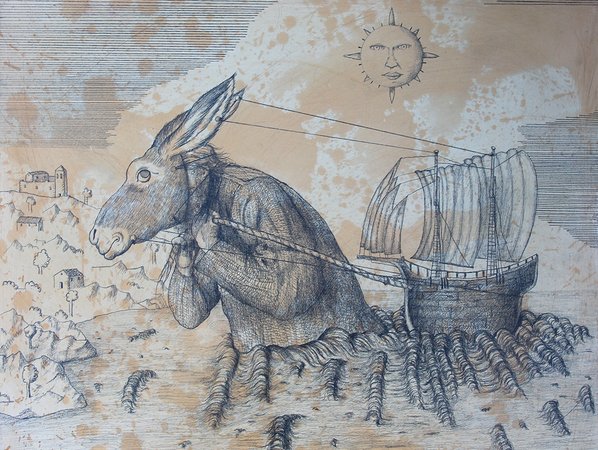 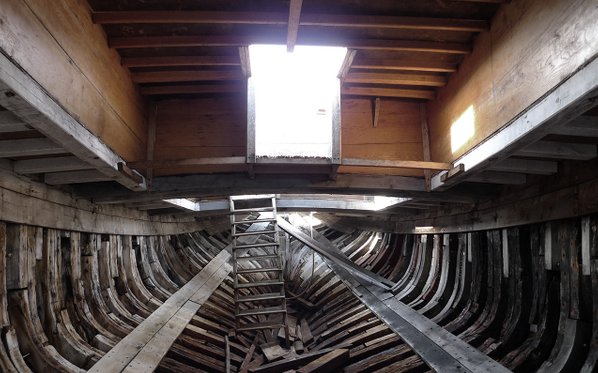 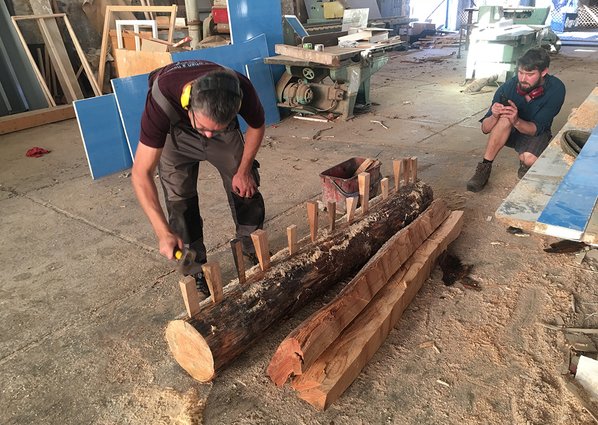 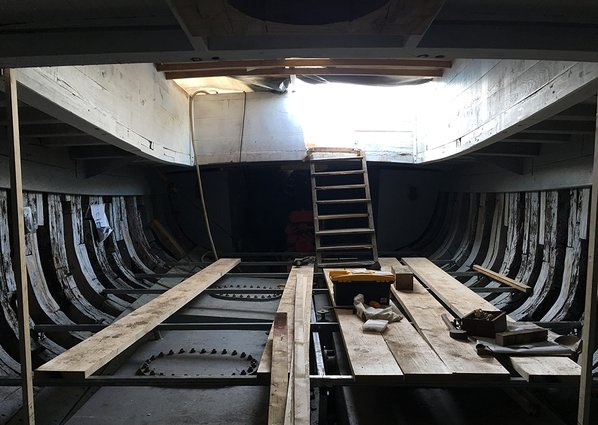 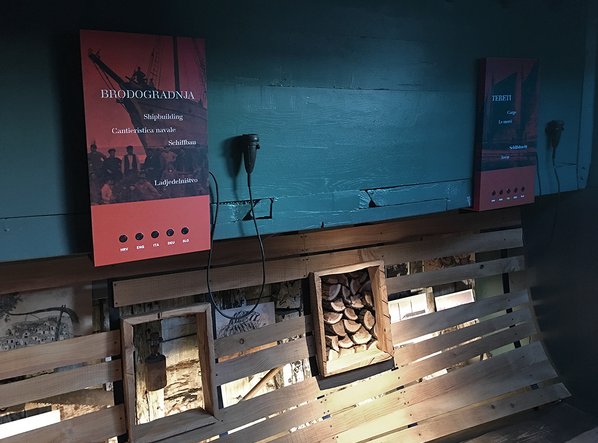 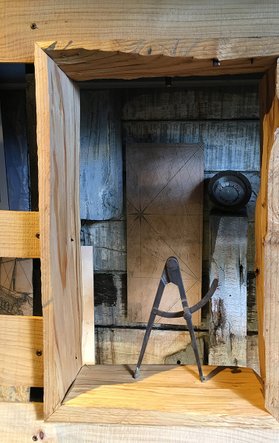 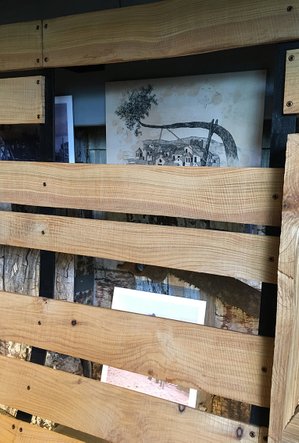